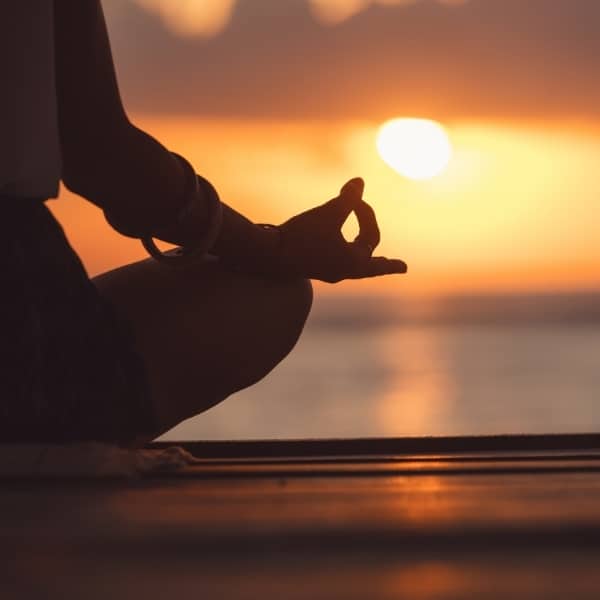 Ayurveda is considered the leader of all present healing sciences. Its discovery leads back to the Indus Valley Civilization in the subcontinent, where it was later used in the Vedic Age. This medicine form was translated into Sanskrit, which gave birth to spiritual and philosophical traditions in India.

At the core of this study, Ayurveda beliefs every human being is unique. It is unique in behaviours, perceptions, and most of all, it’s conscious. The psychosomatic constitution of each human being is based on ether plus air called Vata, fire plus water called Pitta, and water plus earth called Kapha. These forces easily imbalance and ail the body and mind. Irregular or overtly active lifestyle, odd food combinations, irregular seasonal changes, and stress factors can contribute toward many ailments. When this happens, the factors VPK aggravate and release toxins that can be put to rest with proper exercise and a healthy diet.

Perhaps the most rewarding and successful Ayurvedic texts are the writing of Caraka Samhita. It is the most cited writing when it comes to Ayurveda studies today. Ayurveda particularly spread through 300 BCE to 1000 CE. It was studied by 10,000 teachers and students, and the knowledge was later transferred to respectable universities. The power of Ayurveda was shared globally.

However, Ayurveda declined at the British invasions of the subcontinent. This area of land was previously ruled by Muslim Mughal Leaders. It fell under the debris of two significant dynasties. It would take decades to surface after the partition of the subcontinent. This happened precisely with India’s independence in 1947. Ayurveda thrived again. It was taught in schools on the basis of Western medicine. This methodology was influenced by the British Raj.

Ayurvedic medicine comes from Kerala to Sharjah. All herbs are processed in Kerala Factories ad undergo strict quality controls to ensure authenticity as per internal quality control standards. Particular oils used for external massages and remedies are certified in UAE by ESMA. Aura Medical Center provides top quality and authentic Ayurveda herbs that are used on customers. Today, modern sciences are also being used to profit from Ayurvedic medicine and its uses.

What consists of the Ayurveda lifestyle?

Ayurveda consists of a regular diet that is mostly freshly cooked. It encompasses promoting the natural attributes and advantages of the food involved. It is very appealing to taste and easily digestible as well. Ayurveda dietary restrictions include severe reduction in spices and eliminating cold drinks, caffeine, alcohol, or other processed drinks.

Ayurveda also promotes regular exercise. This is the focus of the lifestyle to energize oneself and stay active. This helps fight ailments as it builds up the body’s immunity system and builds internal tolerance power. This does not mean you should join a gym or hire nutritionists. Begin your day with a brisk walk early in the morning. Do push-ups and eat right. There is no need to break the wallet to stay fit.

Ayurveda lifestyle also mentions you must sleep for at least seven hours. This will do your mind and body wonders. It will relax your mind and help you regain the energy lost due to a hectic day at work or domestic responsibilities. This is important to revive the body’s natural wellness and vitality. You can follow Aura Medical Center on Facebook, Instagram, and Twitter. You can post reviews on Google. Aura Medical Center is operating Seven days a week under the competent leadership of doctors who have studied the art of Ayurveda in great depths. They provide consultation after a deep analysis of customers. So, rest assured, you are in great hands!

Developed and Marketed by VisualMinds

Open chat
1
Powered by
Welcome to Aura Ayurveda Sharjah, Any question about our services? We will be happy to help.